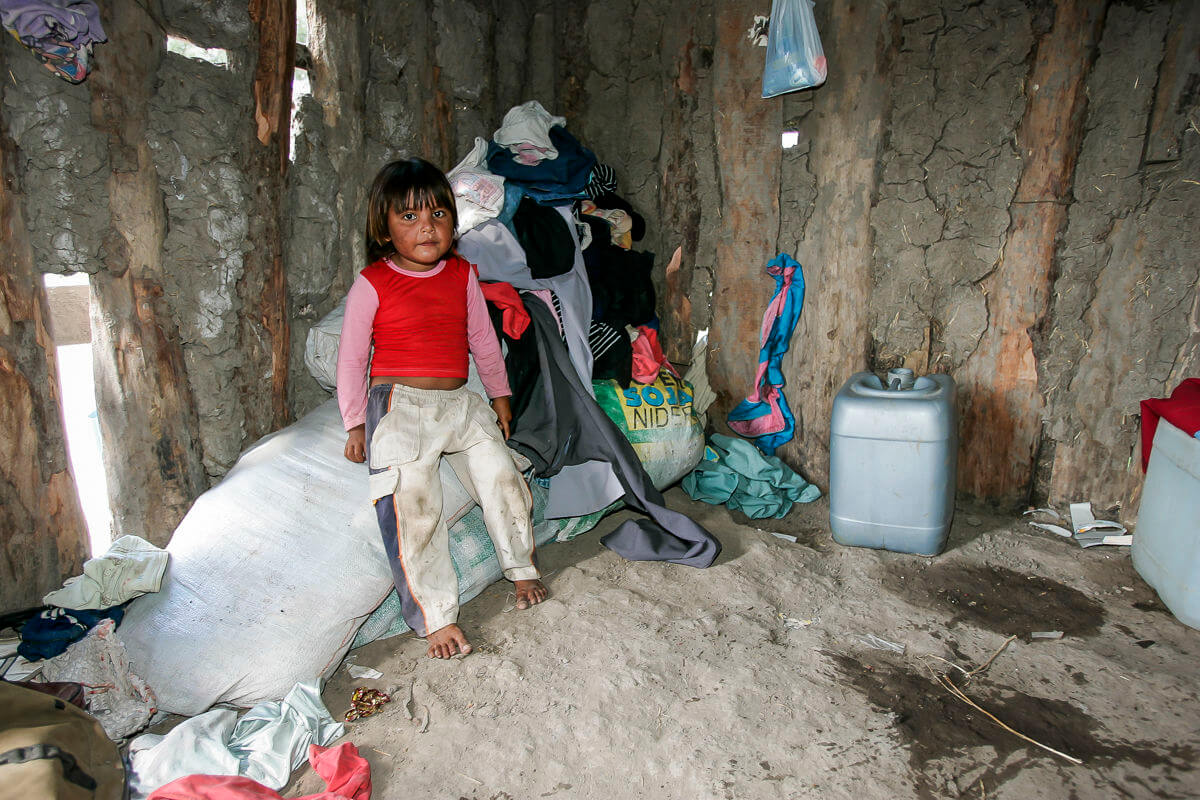 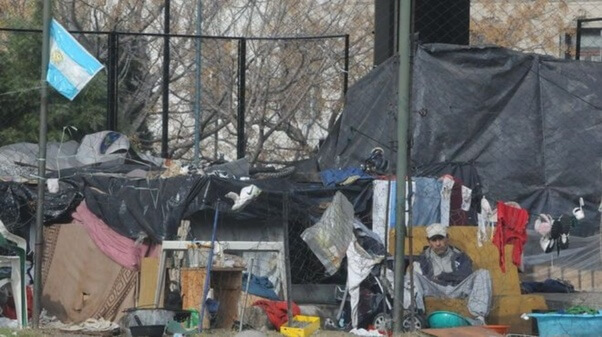 Many attribute the current state of poverty in Argentina to the unregulated spending of the Argentinian government. Additionally, many critics of the government’s economic policies claim that by spending more than what they have, the government created a public deficit. This increasing fiscal deficit led to inflation which is at the root of Argentina’s poverty.

As mentioned, inflation resulted from the increasing fiscal deficit of the Argentinian government. However, this was also a consequence of the continuous printing of pesos to pay off debts. Consequently, Argentina’s consumer prices rose 53.8% in 2019. The lack of affordability of food, for example, had drastic effects on Argentinian citizens’ lives. In addition, the Central Bank of Argentina rapidly sold its reserve of foreign currency in order to counterbalance the rapid depreciation of the peso. During the same time period, the Central Bank also increased interest rates to 45%. All of these factors further contributed to the additional inflation in the Argentinian economy.

Our projects in Argentina expand economic opportunity, enhance peace and security, and improve democratic governance at the local level. We invest in local organizations that create opportunities and promote civic participation. They also address challenges like food insecurity, unemployment, and limited market access.

We work with underserved populations, including indigenous people, women, and youth. Most work in areas of high poverty and inequality in the north and northeast, and with vulnerable urban communities in greater Buenos Aires. .

Please help us continue to help the people of Argentina by making a donation today.