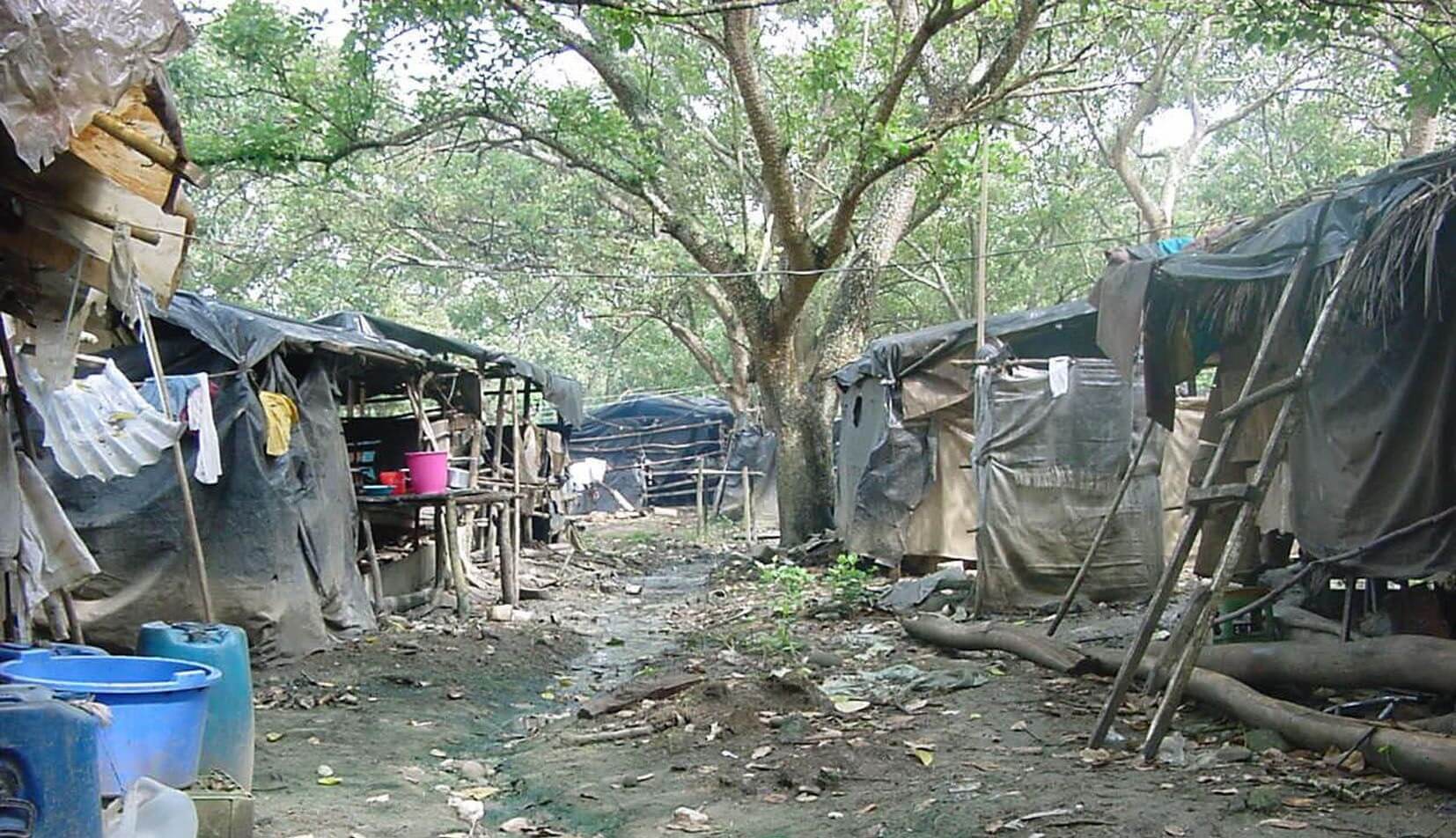 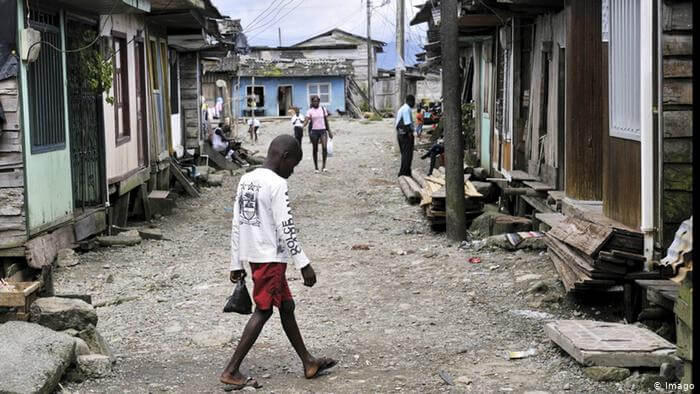 Colombia, a country in the north-central region of South America, sits in an ideal position to expand both its economy and the wellbeing of its citizens. As one of South America’s premier exporters of a wide array of goods, including energy and cut flowers, the country has a relatively favorable economic outlook. However, this country, of just under 50 million people, faces serious economic hurdles as well. Rampant poverty hampers the lower classes, limiting Colombia’s ability to develop and industrialize.

About 34% of Colombians live in “poor conditions.” This number is especially stark because Colombia is home to massive wealth inequality. Many of the richest members of Colombian society own disproportionate amounts of wealth.

Internal conflict has worsened conditions for people in Colombia. For more than 50 years, Colombia has experienced relatively severe internal conflicts, most of which originated from drug trafficking that swept the nation in the 1970s and 80s. This led to many people migrating into urban slums, where homelessness was rampant. More than 5.7 million people have been displaced due to the ongoing violence present in the country. As a result of this conflict and the frequent migration of communities, living conditions in settled areas have been notoriously bad. Homelessness in Colombia has affected 662,146 families, and more than 3.8 million families do not have “adequate” housing.

Friends of Hope has partnered with Minuto de Dios, a Colombian nonprofit organization, to bring relief to families in Colombia, including the tens of thousands of Venezuelan migrants who have fled to escape shortages of food, water and medicine.

In the first six months of 2020, Friends of Hope has shipped 10 tractor-trailer loads of nonperishable food and medical equipment to Colombia.

Friends of Hope began serving in Colombia in 2010. The international relief and development organization is working primarily with the Order of Malta, which is one of the oldest lay religious orders of the Catholic Church. The Order of Malta is a neutral, impartial and apolitical organization that facilitates the distribution of needed medical supplies within the South American country.

Please help us continue to help the people of Colombia by making a donation today.