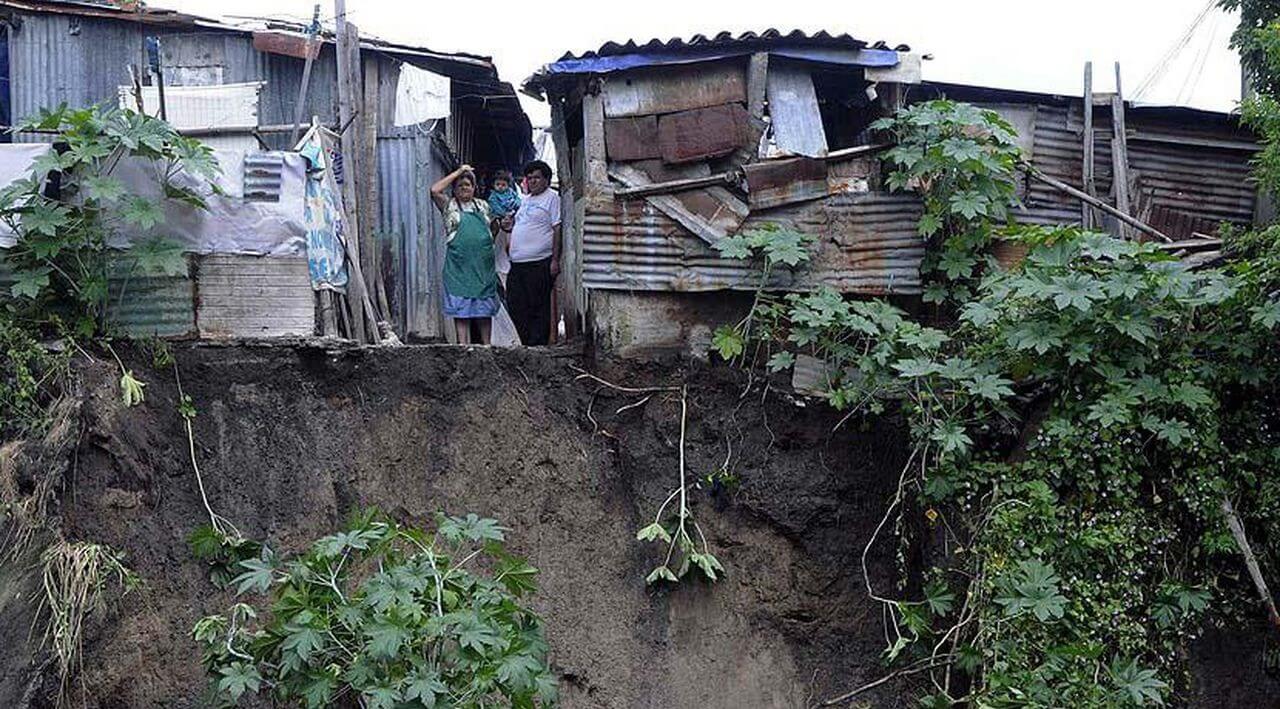 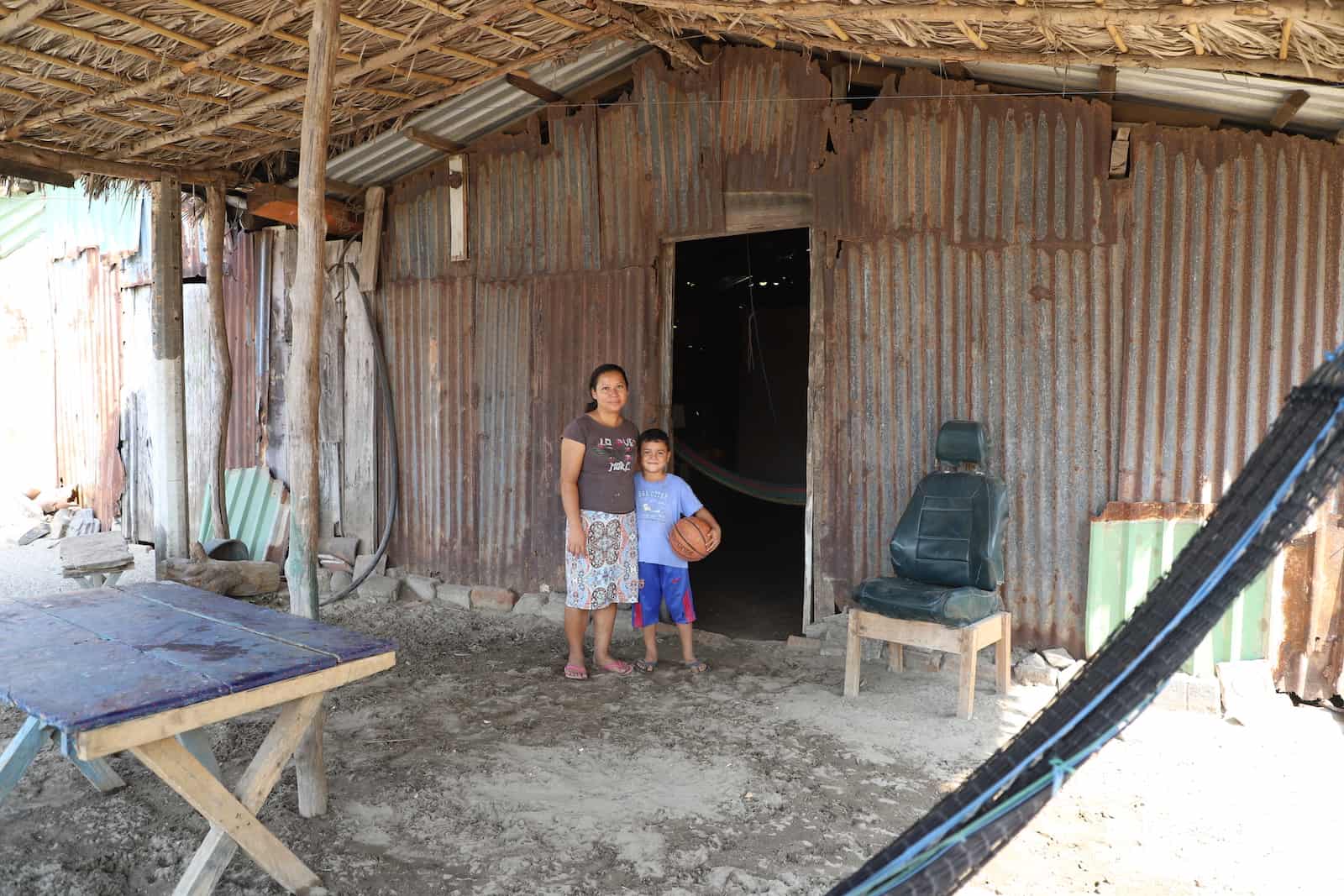 El Salvador is one of the smallest, poorest and most densely populated nations in the Western Hemisphere.

The country’s large population and limited amount of land stretches natural resources to their breaking points and contributes to housing shortages. Education is a major concern as well, as many children do not attend school. Only about half of the people living in rural areas can read and write.

Unlike its neighboring countries, El Salvador does not border the Caribbean Sea, and it has no new frontiers into which people may move. With an estimated 800 people per square mile, El Salvador’s population is up to 10 times denser than that of other Central American nations. An estimated 32.7 percent of the population lives below the poverty line.

Friends of Hope began its work in El Salvador in 2010.

· In the first six months of 2020, Friends of Hope shipped 75 tractor-trailer loads of aid

Friends of Hope has been actively working to help the poor of El Salvador since 2010.

Please help us continue to help the people of El Salvador by making a donation today.