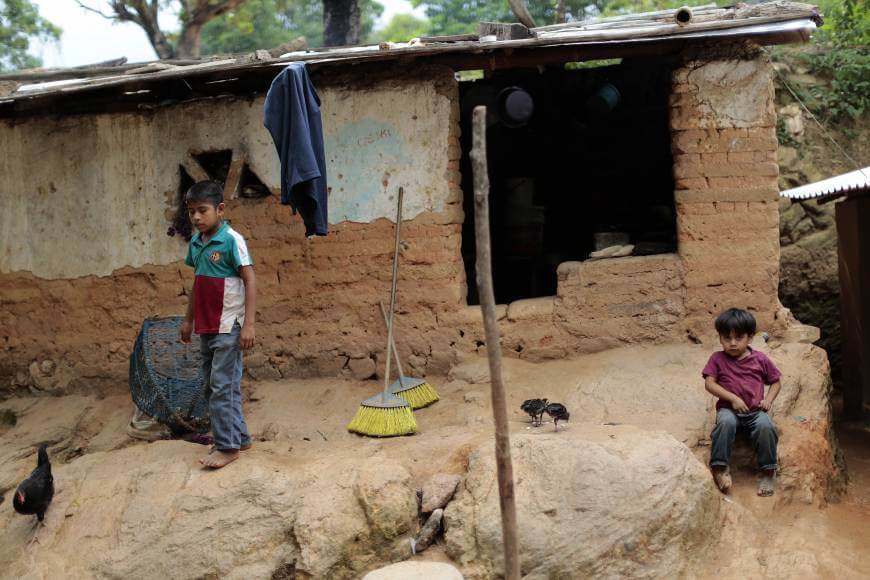 Mexico, officially the United Mexican States, is a nation rich in cultural heritage, as well as modern-day extremes, such as affluence and poverty, natural splendor and urban blight.

It has the second-largest economy in Latin America, and is a major oil exporter. But prosperity remains a distant dream for many Mexicans. Rural areas are often neglected, and huge shanty towns ring the cities. In 2017, back-to-back earthquakes left parts of the country devastated and in need of emergency assistance.

Moreover, this region of the world has long been plagued by violence and drug trafficking, in addition to political, economic and social concerns, driving many to cross the U.S. border in search of a better, safer life. That’s why we’re hard at work for children – including those at risk in Mexico, those on the move, and those at the U.S. border.

Right now, over a quarter of Mexican children live in poverty. Many of these children lack the basic necessities for success, such as education, food and housing. As a result, the cycle of poverty continues. Mexico possesses a two-sided economy in which one side thrives with a growing GDP, while the other is overwhelmingly impoverished. This socioeconomic disparity results in devastating consequences for Mexico’s most vulnerable demographic- its children.

You can help save Mexico’s children, growing up in one of the world’s most challenging places to be a child.

Donate to help children in Mexico grow up healthy, educated and safe.

Please help us continue to help the people of Mexico by making a donation today.