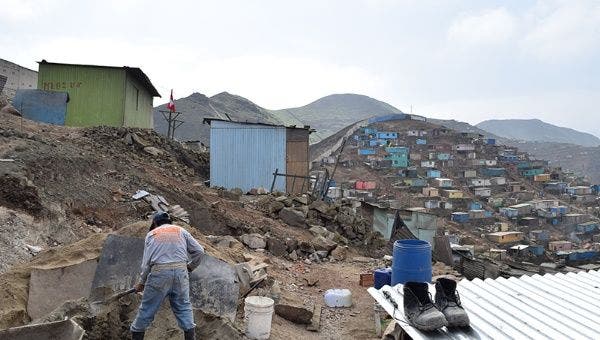 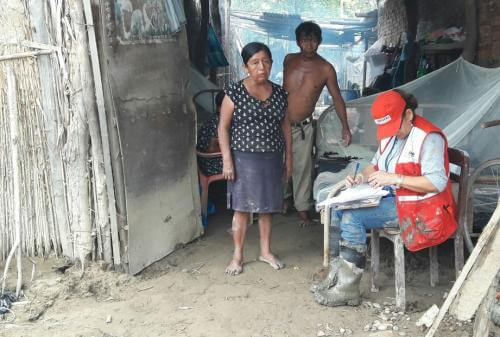 Around 863,000 Venezuelans fled their country and entered Peru in order to seek refuge. Peruvian traffickers exploit refugees when traveling to Peru or shortly after their arrival. In 2019, 301 Venezuelan adults and children worked as prostitutes or engaged in forced labor.

Traffickers exploit adolescents due to their eagerness to work. When Peruvian schools close down from December to February for the holidays, many students seek employment to obtain extra pocket money. However, traffickers lure these individuals in with false promises of work and high financial compensation. Exploiters take the adolescent males to remote areas of the Amazon rainforest, like the Madre de Dios region, to engage in forced labor in the illegal extraction of gold. Additionally, traffickers obligate female teenagers to offer sex services to the adult miners in the area.

Lastly, exploiters target children due to their willingness to follow directions. However, some Peruvians living in poverty willingly sell their children to human traffickers to receive financial compensation. The infamous terrorist group called The Shining Path steals children and trains them to become soldiers for its organization. Also, some children work as farmers, housekeepers, produce and transport drugs or engage in terrorism. Traffickers who do not belong to the terrorist group force young individuals to engage in panhandling, sell products in the streets, become housekeepers, produce and sell cocaine or other illegal activities.

While Peruvian infrastructure continues to improve, unequal access to safe drinking water remains a prominent issue. Peru’s water crisis affects up to 5 million citizens—15% of the country’s population. The government recognizes that to properly tackle this pressing issue, the country’s water scarcity crisis must be addressed. This matter is particularly important in the country’s capital, Lima. Lima is one of the world’s largest desert cities,and only receives nine millimeters of rain a year. Nearly 1.5 million citizens of the Greater Lima area lack running water.

With the in-kind support of the government, Friends of Hope provided adequate training to 126 members of the judicial system on human trafficking, 410 lawyers and almost 500 shelters on how to deal with trafficking victims. They also taught classes to members of law enforcement on how to approach victims.

Friends of Hope has developed a goal to offer public drinking services to all such marginalized urban hotspots in need of water by 2021. Significant strides have been made since 2016 under the Kuczynski and Vizcarra administrations.

Peru’s water crisis remains a security issue that could impact the economic and personal development of millions of citizens. organizations such as Friends of Hope play a pivotal role in ensuring improved water access for marginalized populations. Friends of Hope's international efforts, ranging from improved infrastructure throughout Latin America to restoring wetlands in Uganda, symbolize a greater effort toward water justice among powerful non-state parties.

Please help us continue to help the people of Peru by making a donation today.