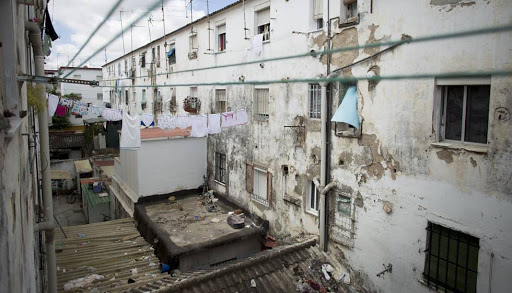 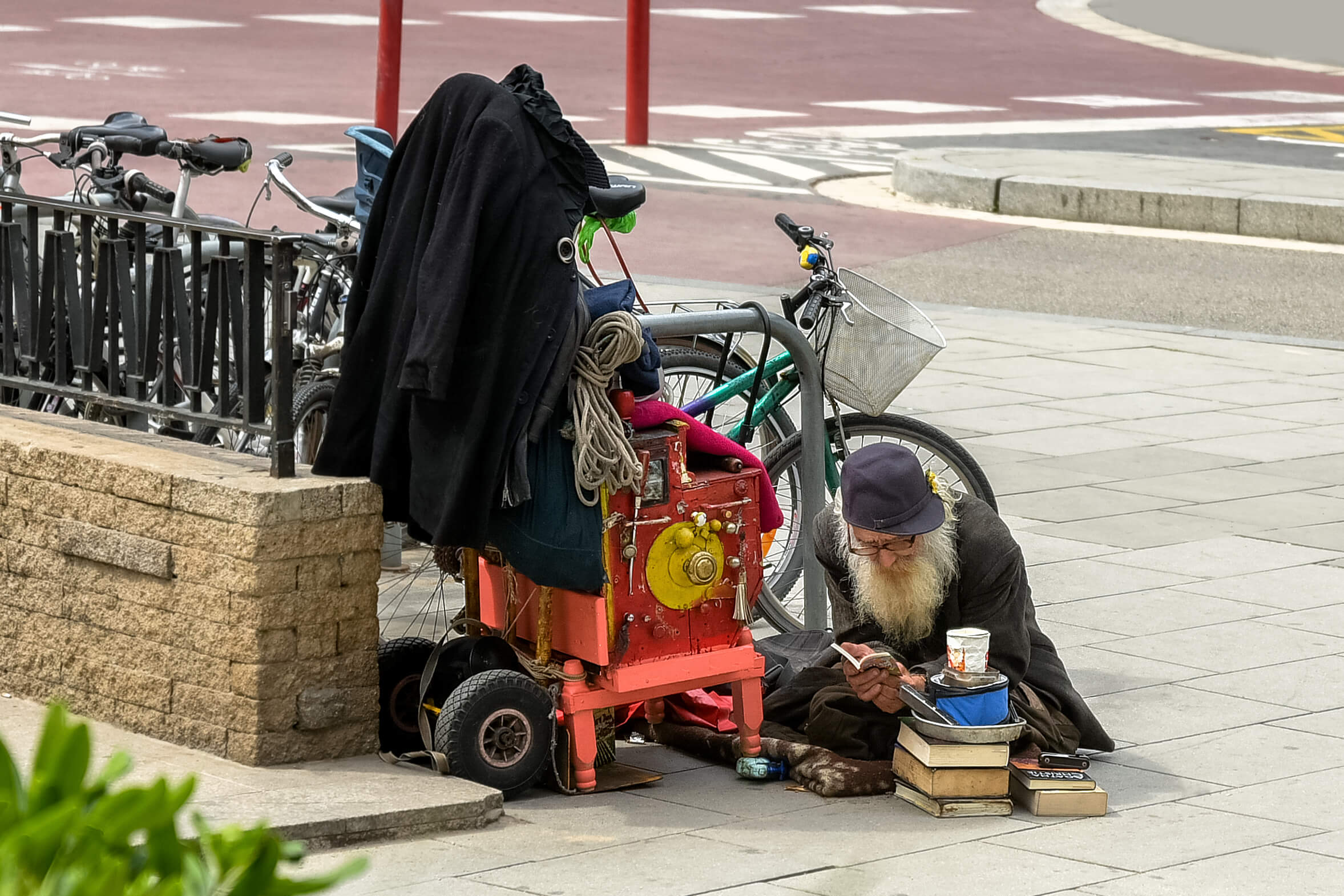 1. Economic Crashes. The crashing of the Latin American economy played a major role in the immigration of Latin Americans to Spain. Countries hit especially hard include Argentina, Brazil and Peru. There were plans to promote the security of the economy at the macroeconomic level, including being more open to trade and interaction with other countries. Also, these plans involved having pro-market policies. There was a belief that these policies would lead to the growth of Latin American economies, though the oppositewas the case. As a result of these policies, there was a growth in hyperinflation in the late 80’s, leading to a general crisis across the entire region. Though the economy recovered in the early 90’s, the latter half of the decade proved to be destructive when there was an abrupt decrease in internal, capital flows to the region. These issues continued into the early 2000s. These economic crises corresponded with levels of mass emigration to other countries, most notably Spain and the U.S.

2. Political Instability. There were several dictatorships in the 20th century that contributed to the economic devastation and the lower quality of life in Latin American countries. This, in turn, also contributed to Latin American poverty. Numerous dictatorships affected this balance. Countries such as Ecuador, Guatemala, Chile, Honduras, Uruguay, and many others felt these effects. Dictators completely altered the way of living in the region. Though there were many writers and artists discussing the effects of the dictatorships (which are still felt in these countries today), the effects ultimately proved too much for some citizens. Shortly after the end of these dictatorships, many people immigrated to other countries. Statistically, the most populous countries for migration were the U.S. and Spain.

3. Terrible Quality of Life. The decline in Latin Americans’ quality of life was due to a combination of political instability and economic devastation. According to Venezuelan immigrant Maria (name changed for privacy reasons), her move to Spain from Venezuela was a result of a combination of the two issues. Migrants chose to pursue better economic and political opportunities elsewhere.

· We provided 8,702 Pounds of Medicine and Supplies

Please help us continue to help the people of Spain by making a donation today.