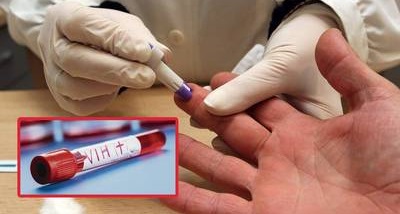 Antiretroviral treatment (ART) coverage has been relatively high and AIDS-related deaths relatively low in Latin America for many years. However, little progress has been made on slowing the rate of new infections in the last decade, which overall have fallen by just 1% between 2007 and 2017, and new infections among young people within key populations are on the rise. However, AIDS-related deaths over the same period have fallen by 12%.

In 2019, 77% of people living with HIV in Latin America were aware of their HIV status. Of those who were aware, 78% were accessing antiretroviral treatment (ART). Of those on treatment, 88% were virally suppressed.

There has been moderate progress made on both prevention and treatment in the Caribbean. The annual number of new HIV infections among adults in the Caribbean declined by 18% between 2010 and 2017, and deaths from AIDS-related illness fell by 23%. In this part of the region, there was a large gap in awareness of HIV status at the start of the HIV testing and treatment cascade.

In 2019, 77% of people living with HIV in the Caribbean were aware of their HIV status. Of those who were aware, 81% were accessing antiretroviral treatment (ART). Of those on treatment, 80% were virally suppressed.

Your gift to Friends of Hope supports efforts to accelerate the development and delivery of HIV prevention options to men and women who need them in latin america and the caribbean. With your help, we will continue to work to end AIDS. Please donate today.