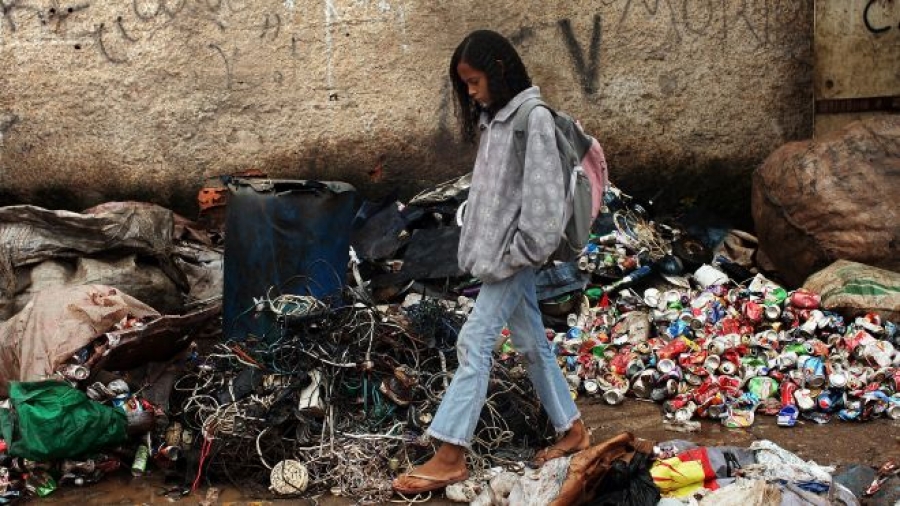 Between 2002 and 2017, the middle class expanded all over Latin America. However, more than half of the middle-income adult persons had not finished their secondary studies as of 2017 ​​and only half of all economically active people had access to a pension system.

A high proportion of the middle-income population experiences significant deficits in terms of social and labor inclusion and a high degree of vulnerability to falling back into poverty due to changes prompted by unemployment, a decline in their income, or other catastrophic events such as grave illness or disaster. 31.8 percent of the Latin American population is currently poor and 11.5 percent is living in extreme poverty.

Meanwhile, inequality in income distribution has been widening in most Latin American societies.

In Brazil, for instance, the share of the wealthiest 1 percent of the population in the country’s overall income rose to 27.5 percent in 2017.

In Chile, when both financial and non-financial assets are taken into account, the share of the wealthiest 1 percent in the country's net wealth amounts to 26.5 percent.​​​​​​​

Unlike those countries, the proportion of social wealth controlled by the richest 1 percent only equals 17.5 percent in Uruguay, a country which was ruled by leftists governments for 15 consecutive years.​​​​​​​​​​​​​​​​​​​​​

Friends of Hope needs your support in the challenge of fighting poverty. Your donation will go towards assisting individuals living in vulnerable and marginalized communities. Your contribution can make an impact towards achieving sustainable peace and development.

Millions of families in latin america and the caribbean go to bed hungry every day. They don't have enough to eat and drink; no shelter and no meeting hall for them to deliberate their issues. Help us provide them with enough to eat and shelter to catch up with others. Please donate today.