Earthquakes and other catastrophic events can strike with little or no warning. Health facilities must be built to survive the impact of a sudden or slow-moving disaster and continue to serve their communities. Health workers need the training and resources required to treat the health issues and injuries that result from such brutal events.

Hurricanes, floods and other extreme weather events such as wildfires, drought and extreme heat are becoming a fact of life and the destruction from these catastrophic events goes beyond individual homes and health centers; they may completely destroy neighborhoods and entire communities in a few hours or even minutes or they inflict other deadly consequences.


Earthquakes and other catastrophic events can strike suddenly on a massive scale over a wide area with a death toll in the tens of thousands. While the tsunami threat after an earthquake (Indonesia 2018 Japan 2011, Southeast Asia 2004) does allow a brief time to post a warning, often it is too little to save lives. In the case of earthquakes and volcanoes, the series of aftershocks or continued volcanic activity poses an ongoing threat in the midst of the chaos after the initial event. Follow our latest earthquake response in Puerto Rico.

Although we can identify earthquake/volcano risk regions, such as the “Ring of Fire” in the South Pacific or the San Andreas fault in Southern California, we have little warning when a sudden event devastates a country or entire region.

Sometimes the event starts a cascade of catastrophe as in the Japan Earthquake of 2011 that added a monstrous tsunami and then a nuclear disaster with reactor damage and radioactive contamination of air, soil and water. Volcanic eruptions can bury entire communities or inundate whole areas with lava flows and fill the air with deadly toxic gases or ash. The readiness challenges for effective disaster response and recovery after a catastrophic event are formidable. Recently, we are responded to the eruption of the Taal Volcano in Talisay, Philippines. See the latest earthquake activity (including the 7.4 magnitude quake in Mexico) via the USGS map.

Threats During Catastrophic Events From the experience of Friends of Hope Emergency Response Team and our health partners, what are some of the specifics of local readiness and response for catastrophic events? 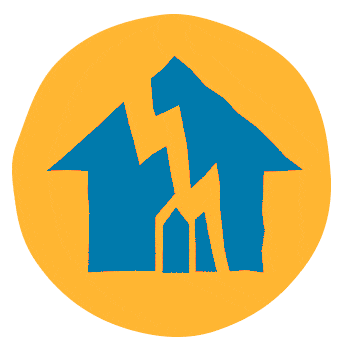 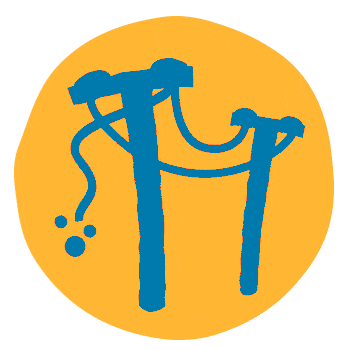 Identifying and serving the specific health needs of the most vulnerable and least mobile (i.e. the elderly, small children, expectant mothers, people with disabilities) 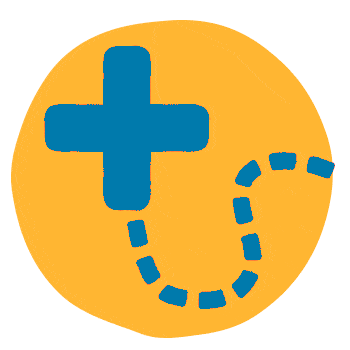 Loss of access to health care for those injured in disaster or with ongoing care needs due to infrastructure damage that cuts off  remote locations and limits services. 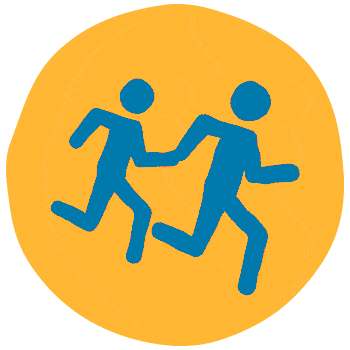 Relocation to temporary camps or housing.

Family emergency kits, water purification, emergency medical care, medicine and supplies for those who lost their homes and who had to flee quickly without their personal belongings or medications. 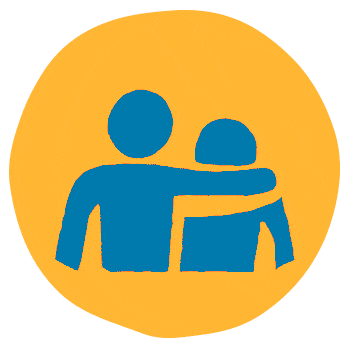 Mental trauma from severe injury or surrounding loss of life and home from initial seismic disaster, subsequent events or aftershocks.

Training health workers to identify trauma and implementing longer-term mental health support programs for those most at risk. 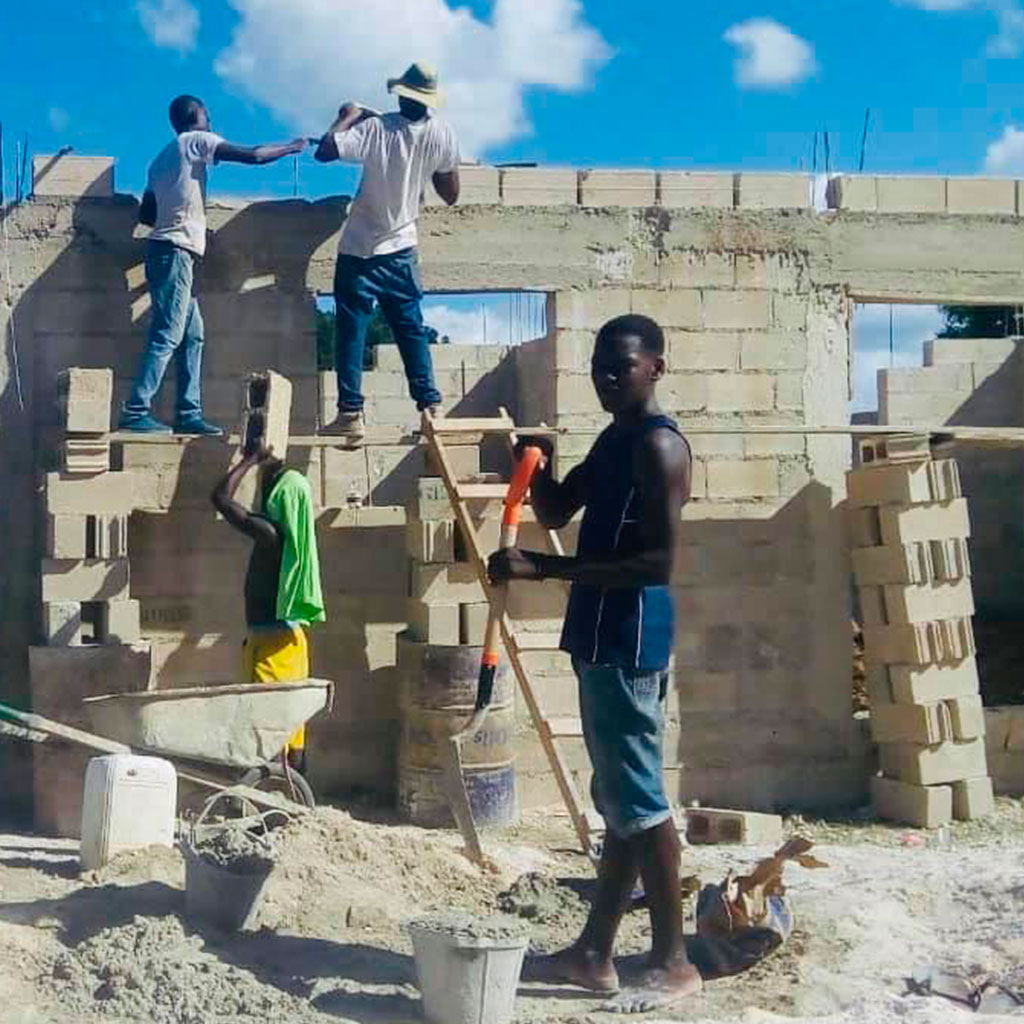 
Consider what your ongoing support could do for communities recovering from a major earthquake or other catastrophe, a recovery that may take months …or years. 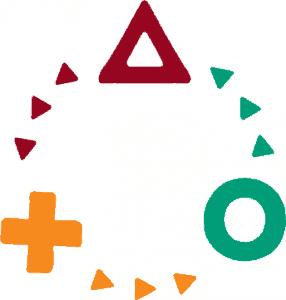 The Ready Cycle Plans for the Worst


Emergency programs at Friends of Hope represent a continuous cycle of Ready, Respond, Recover and then get Ready again, only better. Each disaster presents a new set of challenges to lay the foundation for a better response the next time around. It is a dynamic process, ever changing as more extreme weather, new disease outbreaks, earth-shaking catastrophes and unforeseen manmade crises arise – always demanding that we increase our knowledge and capabilities. In that work, we are ever mindful and incredibly grateful for the ongoing support of our donors and the presence of local partners who have the ground sense and skill necessary to meet the challenges and often only lack resources to prepare for them.

Our Work:
Responding to Catastrophic Events

Haiti, Nepal and Japan are among the nations that have experienced the massive tragedy of earthquakes and tsunamis. The immediate impact is devastating and the long term needs can be daunting for even the most developed countries. 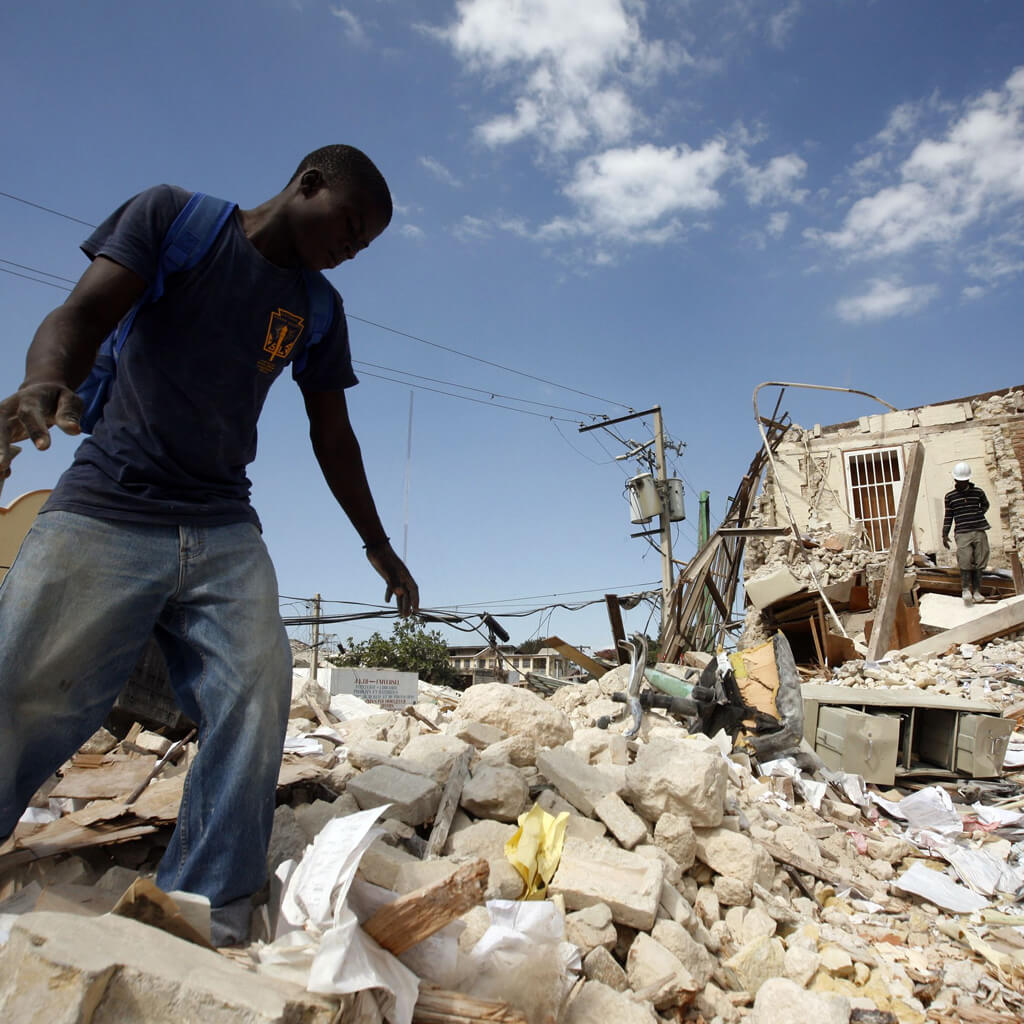 On January 12, 2010, a powerful 7.0-magnitude earthquake devastated Port-au-Prince and surrounding areas in Haiti, killing more than 230,000 people, affecting more than 2 million. An Friends of Hope team was on the ground within 48 hours of the disaster, and within days we airlifted $6 million in relief supplies, including lifesaving medicines, to help survivors trapped in the rubble and chaos. Friends of Hope responded and remained in country for years of recovery efforts.

On April 25, 2015, a 7.8-magnitude earthquake rocked Nepal, caused buildings to collapse, set off avalanches on Mount Everest and catapulted the entire region into chaos. The worst earthquake in 80 years killed nearly 9,000 people, injured thousands, destroyed or damaged at least 880,000 homes and more than 1,200 health facilities. Friends of Hope Emergency teams responded immediately and our in country team continues the rebuilding and recovery. 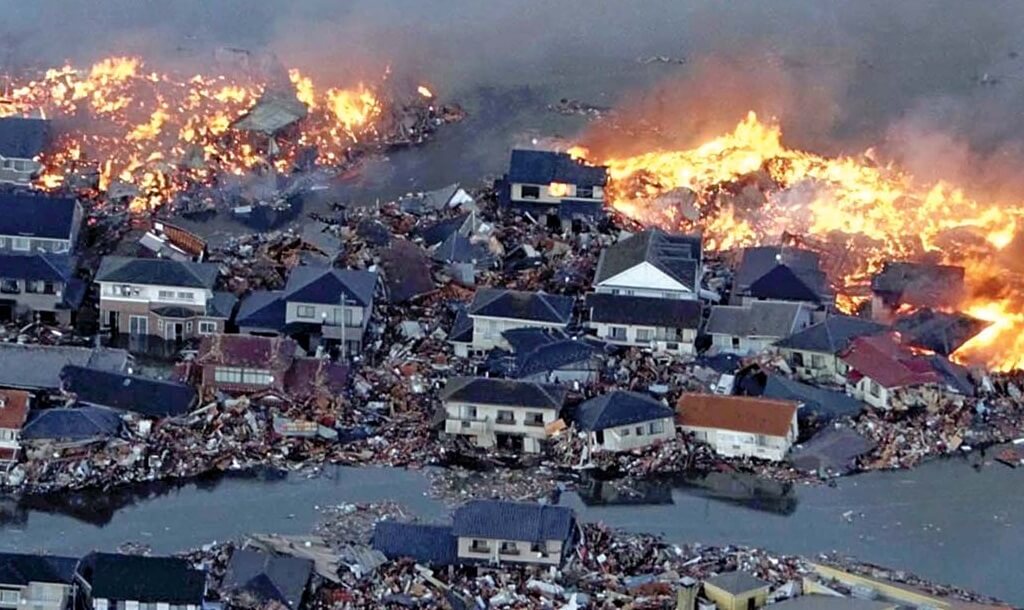 In the deadly earthquake and tsunami that shattered northeastern Japan, an estimated 20,000 perished. Entire communities were wiped out, and hundreds of thousands of people were displaced. The two catastrophic events then produced a third: a nuclear disaster at the badly damaged Fukushima facility, leaving an entire area essentially uninhabitable. Within hours of the disaster, Friends of Hope mobilized a large-scale emergency response.

DONATE BY MAIL
To contribute via personal check, please
make checks payable to “Friends of Hope” and send to: